Fire Emblem Engage is the mainline follow-up to 2019’s excellent Fire Emblem Three Houses, in name only. That game’s focus on story, characters, and its expanded social systems helped make it a best-seller in the series, creating new fans for the franchise who had previously seen Fire Emblem flourish from afar. I was one of those new converts three years ago, and while I initially worried whether I was a Fire Emblem fan or just a Three Houses fan, Engage has solidly convinced me of the former. Where Three Houses succeeded by emphasizing its larger-than-life heroes and social systems over combat, it triumphed at doing the opposite. Engage is a combat-first, everything-second strategy RPG, and though its story takes a while to get engrossed in, the combat is great and only gets better by leaps and bounds.

The story of Engage begins in a familiar way: a hero saves the world from the Fel Dragon, an evil deity, and later falls into slumber. They wake up after 1,000 years, only to find that their fighting skills are needed once again. This hero, your hero, known as the Divine Dragon, must obtain all 12 Engage Rings held by neighboring kingdoms. I was never bored with the narrative, but it was simplistic and often predictable for a large portion of my 50-hour playthrough. The final third of the game’s story regaled me with twists, turns, drama, and heart, though, and by the end of my playthrough, I laughed as I wrote off the story at the beginning.

However, Engage is more straightforward; It’s a traditional fantasy tale about saving the day, and it’s melodramatic at times, if I said I’d be lying, especially in the last third. The Power Ranger-esque team-up moments left me smiling like a kid again, and I was sad to say goodbye to these characters when the credits began.

Engage’s combat is a return to form for the Fire Emblem series, bringing back the traditional rock-paper-scissors formula where spears defeat swords, swords defeat axes, and axes defeat lances, while punchers defeat There is an advantage over archers, mages and thieves. , It’s a simple battle premise that works because it forces you to thoroughly examine unit placement, movement, and tactics based on enemy positions on a given map. And this formula is bolstered by a game that’s based on combat in virtually every sense; Most of what you do is tied to the events in the battle, which is also the name of the game, Engage.

Each unit can wear an emblem ring, which gives them the ability to join or tap into that ring’s power, fueled by the soul of a hero from Fire Emblem’s past. It brings series favorites Marth, Lucina, Roy, Byleth, and more to the game, and while they are not the same person as the protagonists of their original world, they embody them, long enough to engage. Brings up a heavy dose of nostalgia. fan.

For new fans who may not feel the excitement behind these returns, the engage mechanic is still a battlefield boon as it allows the wearer to physically alter appearance, almost embodying the previous hero. For, to become more powerful. When you engage a unit, they get a one-time special move that usually does extreme damage (or healing), standard attacks are more devastating, some units can move even further, and enemy attacks His ability to dodge or counter them is strengthened.

The Engage mechanic felt overpowered in the first half, but it was exciting to use nonetheless. The second half, however, is a harsh reminder that nearly every battle still requires strategy, including the paralogue side quests, where the Intelligent System really stretches its combat design skills with challenging map layouts and matchups. 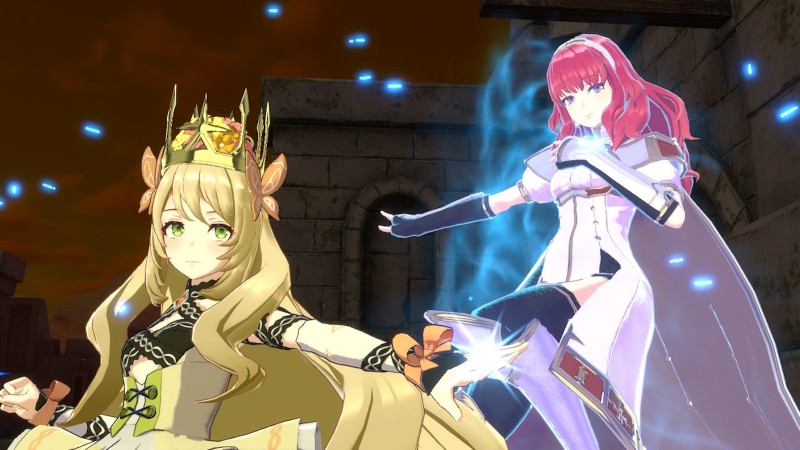 Social systems between units take a backseat to social standings with mechanically symbolized ring heroes, but strangely, interactions between units and heroes tend to be supported and shallower than those between two unit members. are in the middle. Regardless, these conversations serve as little windows into the personality of the protagonist or unit member, with someone being unlocked after ranking up to C, B, or A. As with previous entries, these support conversations are not a requirement in Engage, but are added flavor to the game’s various characters.

As the bond level between a unit and an insignia ring hero increases, so do the skills available for purchase. These skills and abilities, such as increased luck or evasion, can be equipped for use even when not wearing a given ring. My Divine Dragon, for example, can equip traits from Marth’s ring, even if he is wearing another hero’s symbol ring. And even units you never equip with an Emblem Ring can tap into these skills and abilities, thanks to special Emblem Bond training.

Bond rings created by the heroes of the emblem further expand the possibilities for battle-focused adaptations. You can craft hundreds of Bond Rings, melt them down to make them stronger, polish Emblem Rings to enhance Bonds, and much more. Engage’s various ring mechanics have a lot of power in whatever you’re doing in the game, but it’s also mostly optional. If you want to play it straight, it looks like you can do that in Engage, but if you’re looking for deeper customization and customization, that’s there too, and I appreciate that flexibility.

Ring creation takes place in The Somnil, the open hub of Engage where virtually everything outside of combat takes place, such as cooking, shopping, and more. It’s also home to practice minigames that temporarily boost a given stat in the next battle and a Wyvern Riding minigame that earns you extra Bond pieces. You can train in the Arena, catch fish, collect materials in the Garden, and explore this hub to find items. Somnil is detailed enough, but, in most ways, a step back for the Three House Monastery, which felt like an important pitstop between every combat encounter and a place I knew like the back of my hand. Was. Somnil never felt like home, but rather a place to fortify my party for the next battle. Given the game’s focus on combat, though, this wasn’t surprising. Still, I was a little disappointed that it didn’t have more personality.

Somniel is also home to the multiplayer-focused Tower of Trials, where you can create maps, combine them with other players’ maps, and duke it out in Outrealm Trials. While this is neat in practice, Engage gives you the same square base to build on, and as a result every map feels the same, with the biggest difference coming from where I didn’t see any additions like the fire cannon or destructible crystals. The thing is kept. Every map I played in, including the one I created, lacked the excitement, variance, and challenge of the developer-made maps in the single-player campaign. 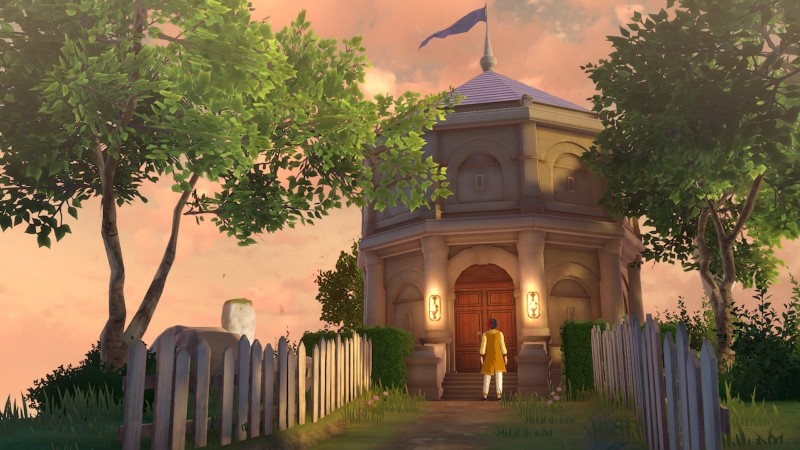 There’s also Tempest Trials, which has you fighting multiple battles at once for increased rewards, and Relay Trials, which sees multiple players controlling the same unit in relay-style combat. But neither these nor Outrealm Trials are things I see myself returning to after the game. They’re interesting additions but feel half-baked, only for those who desperately need them after dozens of combat encounters in the core game.

Engage’s characters and social systems never quite quite hit the high bar set by Three Houses, but it surpasses its predecessor in almost every other way. Players looking for deep customization, expertly crafted strategy RPG combat, and a heartfelt story complimenting over 30 years of Fire Emblem history will find much more in Engage. It’s one of the most enjoyable games I’ve played on Switch and eventually, I struggled to tear myself away from it. If Three Houses was an experiment in where Fire Emblem’s social mechanics could go, Engage is doing the same for the series’ evolving combat, and equally excellent.