Epic Games recently announced that Fornite’s Chapter 3 will close in December And now, with less than two weeks to go until its end, the studio has released new details on how to participate in Fracture Finale. Plus, the team has a few more goodies for players to earn in the final days of Chapter 3.

According to Epic, whether you’re with three more players or playing solo, the fate of Battle Island is in your hands. While it’s still unclear what we’ll be doing on December 3rd, we know exactly how to participate right now.

Epic Games says Fracture is a one-time-only in-game event that begins at 1PM PT/4PM ET on Saturday, December 3rd. Thirty minutes before the start of the event, a new “Fracture” playlist will go live and you can join it until 1:40PM/4:40PM ET at that time – after that, the playlist will be turned off.

Fracture Events supports parties of up to four players. If you aren’t going to the event with some friends but want to team up with someone, you can create a form with players during the event. One last thing to note is that replays of the event will not be available so take whatever measures you need to to save your gameplay if you wish to do so.

Epic Games has also announced the Toastee Roast emote, which is out for Chapter 3.

“To celebrate the beginning of the end, everyone who logs into Fortnite from December 2nd, 6AM PT/9AM ET, until December 4th, 11:45PM PT/2:45AM ET, will receive a Toastie Roast Will get the emote.” 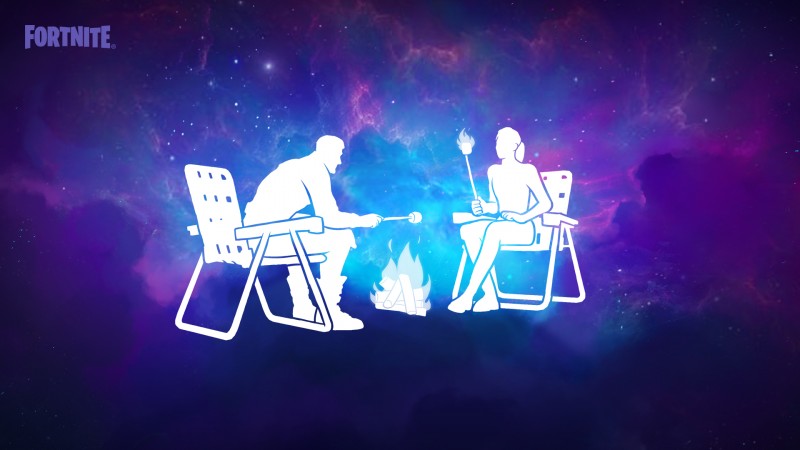 Chapter 3 isn’t over yet – Avian Ambush Week is now live and runs until November 29th. According to Epic, marauding chickens will multiply, taking over surrounding wildlife. You can complete chicken-themed quests for XP as well as bonus goals that will give you tokens to level up.

“After Avian Ambush Week, Bargain Bin Week will begin,” reads a blog post. “From 9AM on November 29th until 3PM on December 3rd, character items and services will be heavily discounted, giving you more for your bar. With Avian Ambush Week, exclusive quests for XP, as well as Bonus Target for Level Up Tokens”

Be sure to wrap up any loose ends in the lead up to the Chapter 3 finale, which could include unlocked quests, the Season 4 Battle Pass, and more.

Are You Jumping Into the Fortnite Chapter 3 Fracture Finale Event? Let us know in the comments below!