The tunic brilliantly captures the spirit of that particular childhood title that made you fall in love with video games. Using a virtual simulation of an old-school guidebook, the game balances the game with giving players all the information they need to tell almost nothing at all. The result is a game full of real, winning pursuits.

With respect to gaming as a medium with its every pixel, Tunic revels in its historically inspired design. Players steeped in the traditions of the hobby will find it richly rewarded by following their instincts as they explore its grand world. Impressively, the tunic mixes the charm of the past with the sensibility of modern titles. As an isometric action/adventure, Tunic has a plethora of early Zelda games, with a generous handful of Souls titles thrown in for good measure. This is a winning combination.

The real-time combat helped me deal with enemies by watching offensive openings while keeping a careful eye on my stamina. Every swing, dodge or block took up a portion of the bar. Mercifully, low stamina never stopped me from attacking, but I took more damage when the bar ran out. The distinctly relaxing music introduces an interesting contrast to the tough fights, and the “chill beats to fight to” vibes sting to a vicious bite. As is the simple-but-pretty visual beauty of the world. To die meant to lose a part of the hard earned money from his victory. However, the good thing about a tunic is that you never lose your everything. So, you can go straight back to where you died to retrieve the contents of your wallet, or you can spend what’s left to give you an edge.

For those put off by this kind of gameplay, Tunic offers players of all types the chance to enjoy its combat system, as accessibility options include a no-fail mode and the ability to turn off stamina restrictions. The Souls-like battle is intense, but the challenge feels satisfying rather than punishing – though some of the later bosses certainly annoyed me. Each boss has its own feel, with different attack patterns to study, but most play out the same. An imposing challenger does its best to take you down on a closed battlefield; It means not running away from the struggle.

Battle of the Tunic is great, but discovery and exploration may be its most impressive elements. Your adventure is linear, but in its myriad paths there are branches that split into more branches and then become more stable. No matter which direction I went, the destination was usually remarkable, with some paths unexpectedly leading me to new objectives or undiscovered, late-game areas. It made the world feel boundless, which is an admirable achievement for a game made of strictly defined paths.

Every passage was also full of things to uncover, and there were an incredible number of treasures. Many of these seemed inaccessible until I noticed an imperceptibly hidden passageway or used some clever combination of items to get where I needed to. Without resorting to busy work puzzles, the tunic constantly forced me to take pride in my puzzle-solving skills. Once I collected my prize, the spirit of discovery didn’t stop, in a wonderful display of unpretentious design. 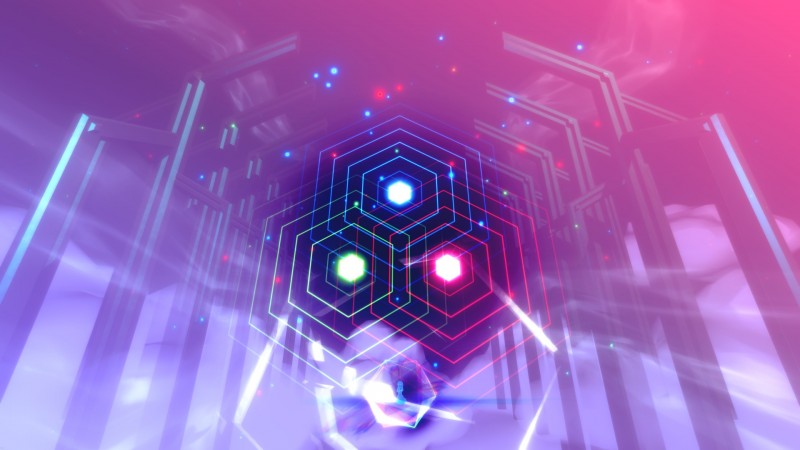 Some things – like swords or very Zelda-esque key items that opened up new areas or allowed me to get past obstacles – were self-explanatory. However, others, which I won’t spoil, were complete secrets. One of my favorite moments from the game involved a curious earthly object that didn’t do anything. Later in my travels, a wild thought popped into my mind as to what this might be for. Convincing myself that I was not right, I tested my theory and was greeted with astonishing success. I had a wonderful ‘ah-ha!’ Celebrated its achievement along with the skill of the developers in designing. Moment.

However, I was not completely left without guidance. Tunic’s gameplay is inextricably linked to collecting the pages of an instruction manual scattered around the world. Despite being filled primarily with unreadable glyphs, the nostalgia-inducing manual somehow contained all the information you needed to know about the tunic—if I paid close attention. One page can showcase combat mechanics, while another serves as a map, and yet another can offer a sneak peek at the game’s narrative. As I opened more pages, I found that there was actually an entire section devoted to the story. But snatches of largely incomprehensible text didn’t tell the whole story. Despite the lack of transparency, the tunic still paints a compelling narrative picture that gave me an idea of ​​what was happening, but also left a lot of detail for my interpretation, which I enjoyed. 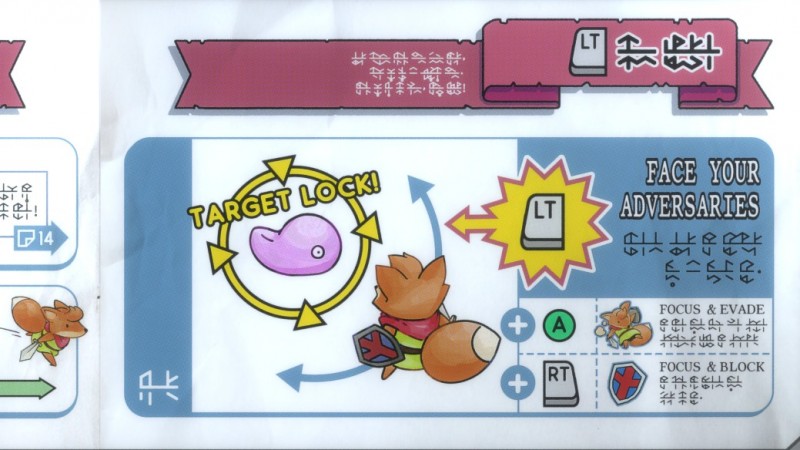 Taking a closer look at the manual, I quickly realized that hand-written wisdom pearls abound on the margins. This led me to understand that I had obtained the tunic – along with its booklet – from an older brother, a friend, or a second-hand store and had unknowingly gained access to secret knowledge. I carefully studied the pamphlet’s official print as well as the helpful, if vague, ink-spattered signs, and the game consistently rewarded me for it. If I ever got stuck at some point in my search, the answer was somewhere in the pages. I love when a game includes me as the player in its meta-narrative. With this conceit, Tunick recalls my youthful memories of inherited games and blends those real-world experiences into the gameplay, making my connection to the game deeper and more personal.

While the tunic is an experience I would recommend to any player, the ambiguity that makes it uniquely rewarding can also lead to real frustration. Mostly, the game is so well designed that it’s easy, especially at the beginning, to find answers or investigate a different avenue while doing something different. But when I got stuck at the end of the game, I just couldn’t go the other way, and my progress slowed. However, this was a rare exception to the overall sparkling experience. And my frustration gave way to admiration when I discovered that the easy-to-miss secret I was shedding light on was in the booklet the entire time. The developers’ attention to detail and the work put into those collectible pages is remarkable. 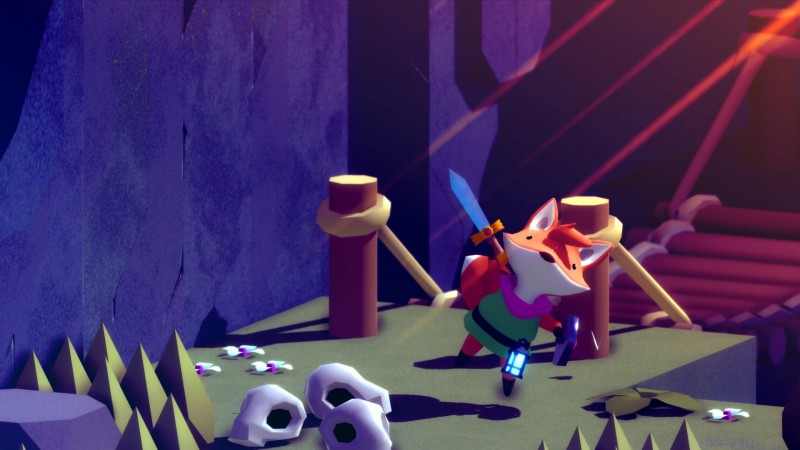 I was constantly wandering from the main quest to track something down or spot the newly discovered path, and so it took me about 20 hours to roll the credits. Despite this, I know I still have a lot to do in the game, and I’m excited to go back to discover every secret and experience everything its aesthetically pleasing world has to offer. The tunic is an astonishing feat that manages to conjure up the best of memories while still refreshing. It is absolutely a must-play gem.